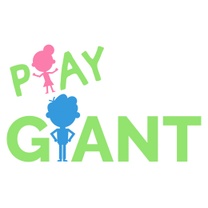 pupils would leave the class for 15 minutes every day to walk, jog or run a mile by going around the playground several times.

Individual teachers can decide when to fit the Daily Mile into the school day, and it is done in addition to existing PE lessons and does not replace the exercise children get while playing during intervals.

more than 3,600 schools worldwide have introduced the initiative, including about 1,200 in England, 770 in Scotland, 210 in Wales, 85 in Northern Ireland and more than 100 in the Republic of Ireland.

The scheme has spread around the world, with more than 800 schools in Belgium and 200 in the Netherlands said to be taking part, as well as schools in countries such as Australia, the US, Jamaica, Canada and Germany.

Play giant will increase participation, we can create a Daily Mile Track to suit your needs and budget.